"There are people that have survived feeding themselves with paper. There are even writers that eat paper. The forerunner of these is that anonymous monk who used to write with his right hand and to eat with his left hand. There is told that one revealing morning, he realized he had eaten everything he had written. What had really happened inside his body? What might mean the act of writing, the writer, immortality, and the potential readers for him?" [The Author, Uneaten Papers]

"Ardian-Christian Kyçyku is a writer of Albanian descent, who settled in Romania in 1991. He wrote 20 novels in Albanian, and, during the last 10 years, he published a few novels and stories in a perfectly assimilated Romanian language. In Albania, he is vaguely known; here, in Romania, not even that. But his books are a revelation. I will mention here his recently published novel A Dying, Glorious Tribe (1998). In culturally normal conditions, Kyçyku would be seen as an Eastern-European Marquez. But he is just considered an "artistic brain," transferred from Albania to Romania. And he has the weird status "between a professional cultural renegade and an old cosmopolitan," as he defines himself. I consider him a Romanian writer, in a space that used to be called Thracia a long time ago, from the Carpathians to his Illyria. Kyçyku is the wonder child of a Romania remembering she was once Thracia… and who is today stressed out because she cannot find any collapsing or perhaps redemption allies" [Plural Magazine, Romania's Thracian Memory, Bucharest, Vasile Andru]
Email ThisBlogThis!Share to TwitterShare to FacebookShare to Pinterest
Etichete: Anglisht, Engleză, English, Proza, You and other stories
Newer Post Older Post Home

No part of this blog and materials may be reproduced without the written permission of the Author. Copyright: Ardian Kyçyku 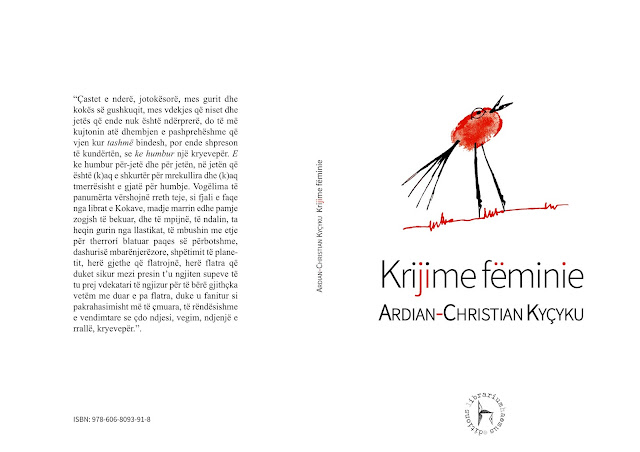 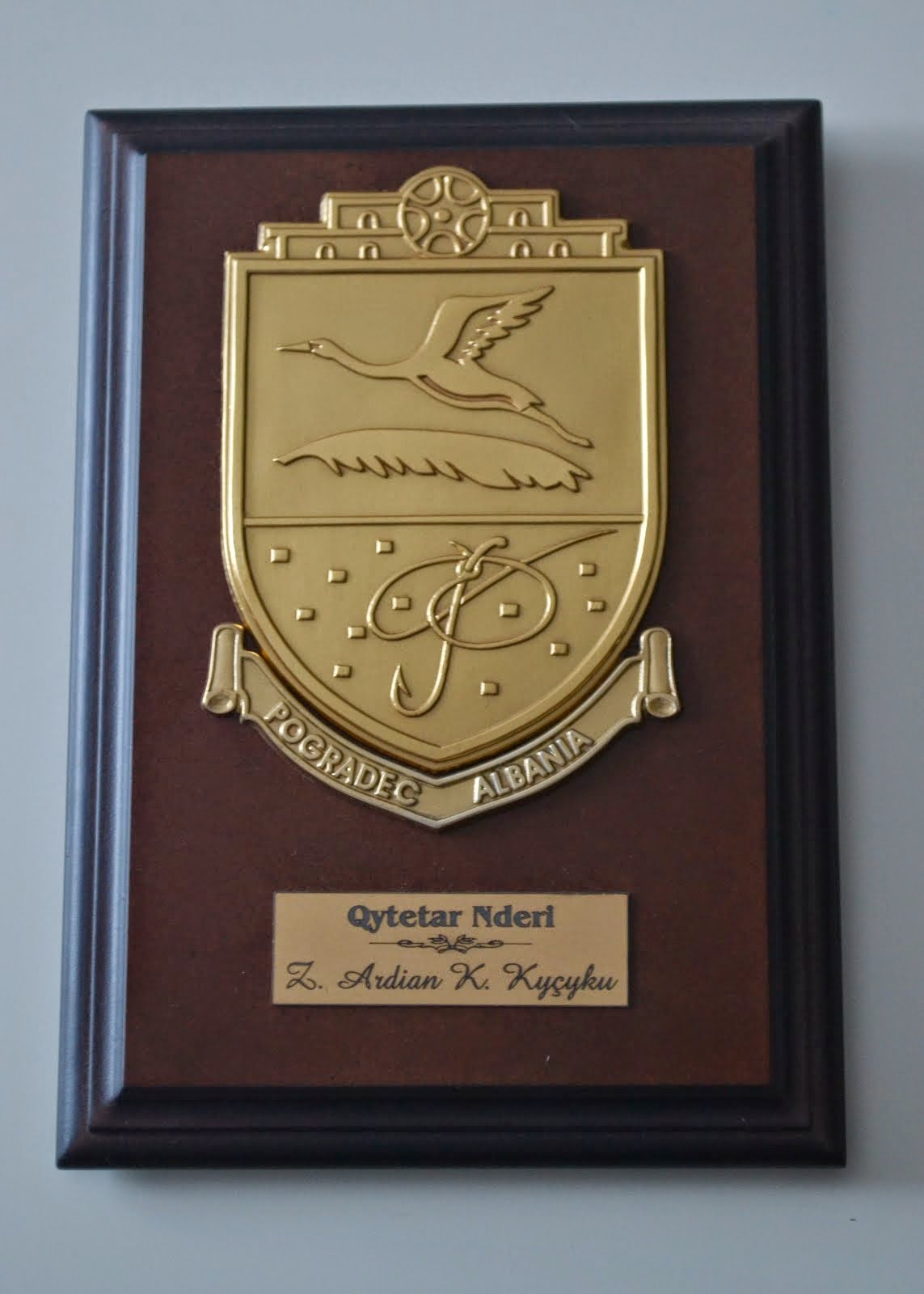 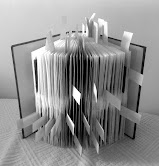 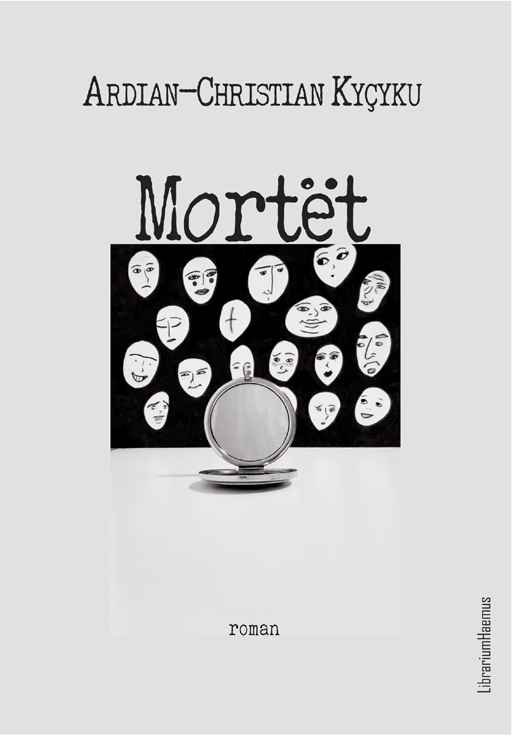 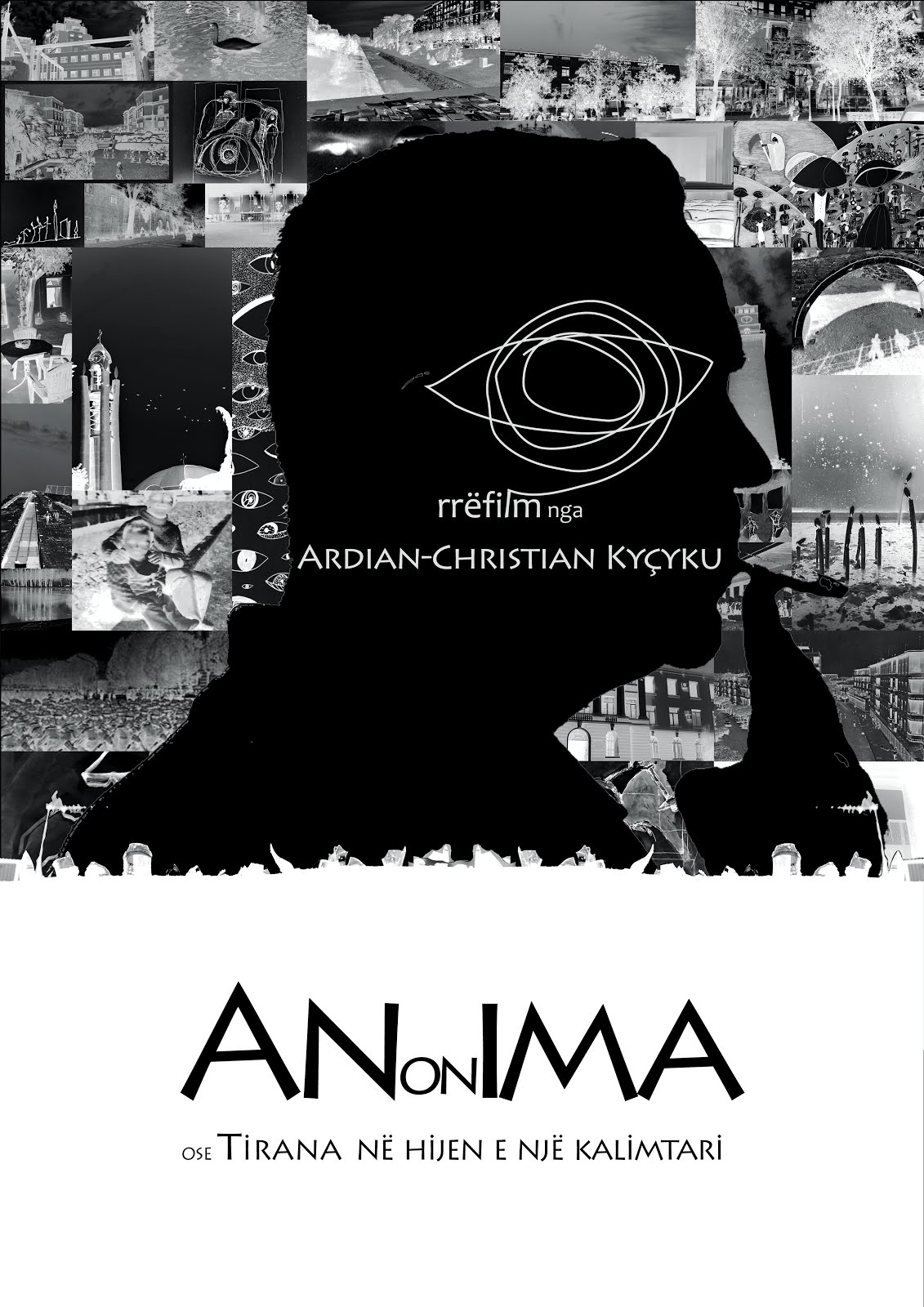 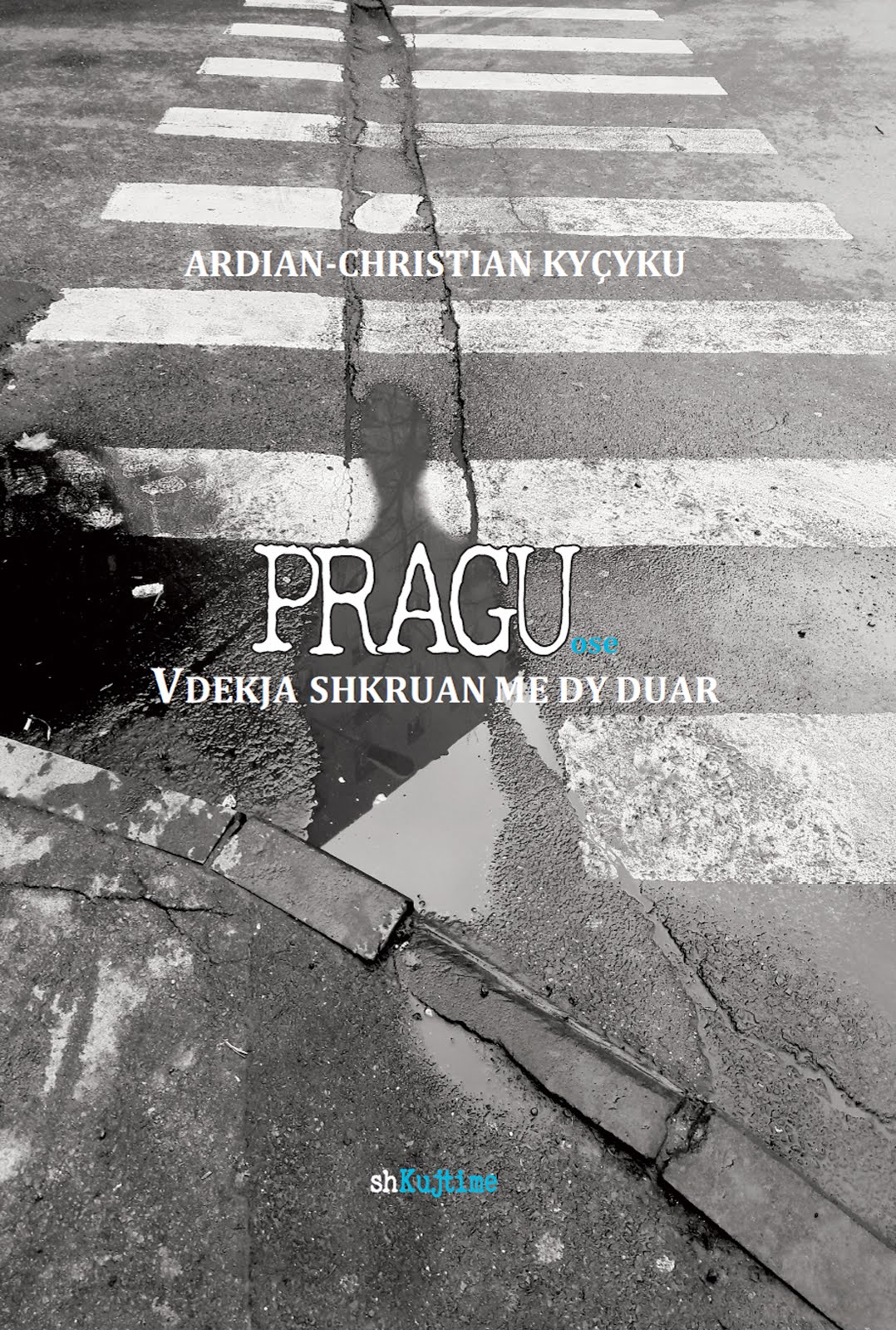 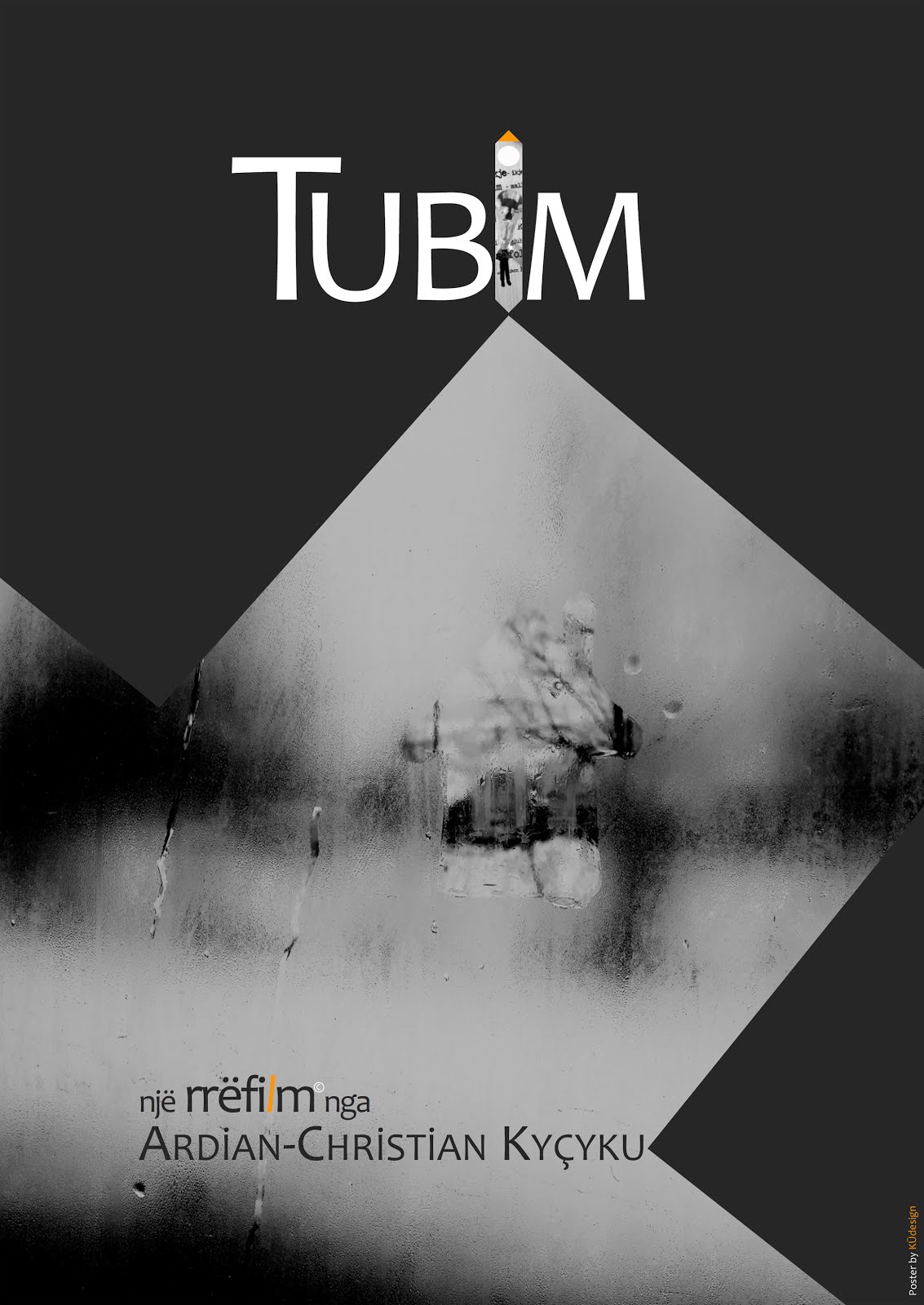 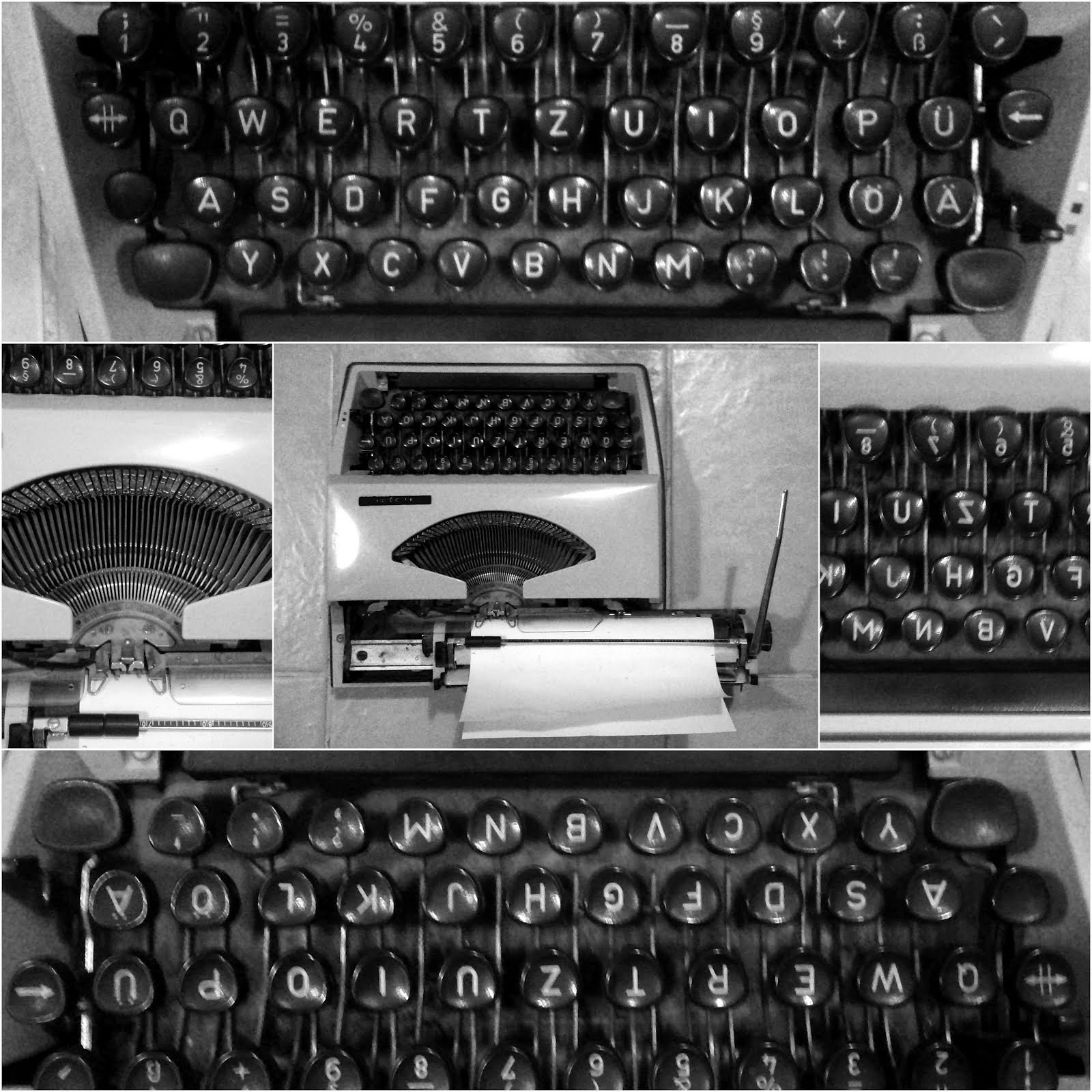 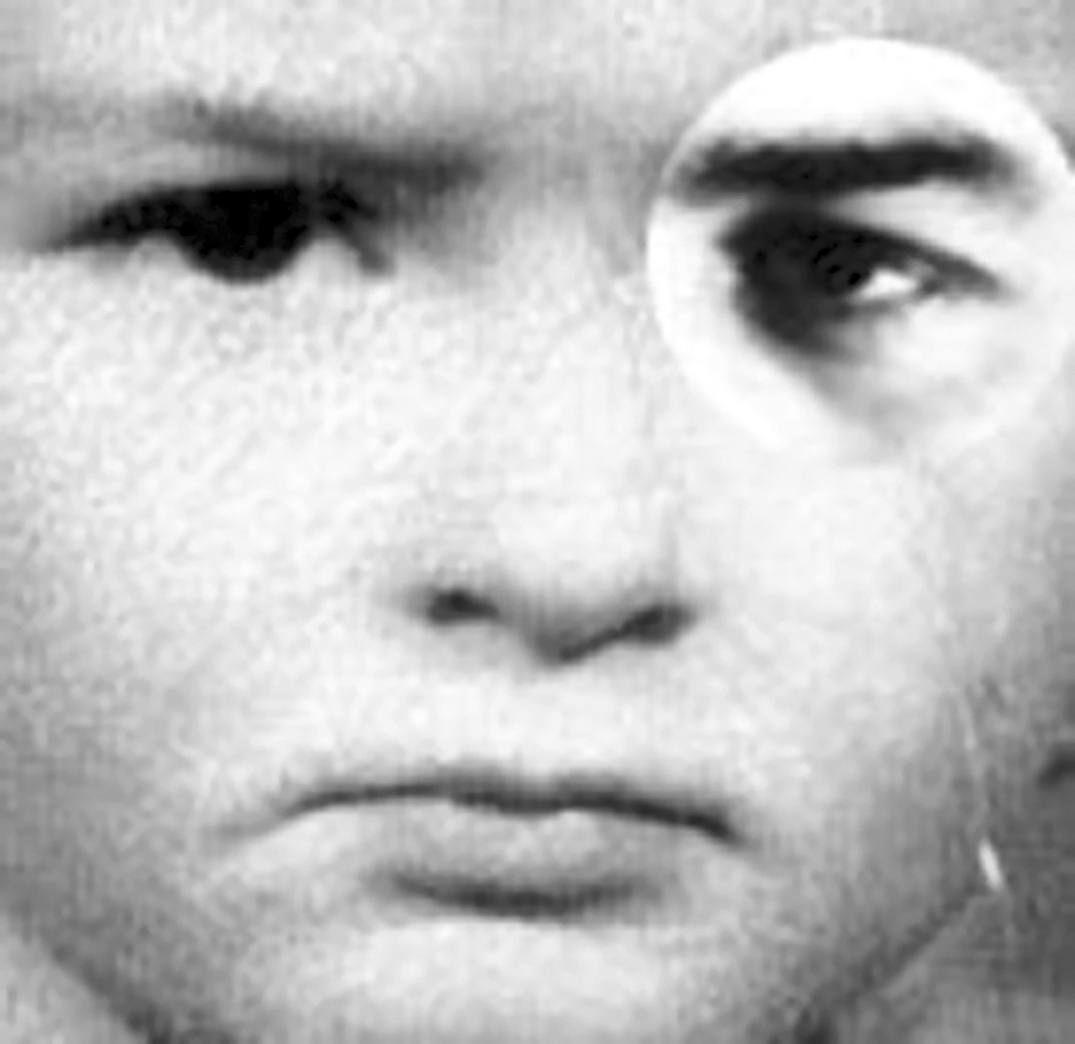